There was a very special Christmas surprise when Santa Claus visited our classroom one night and he left behind a sackful of goodies on top of our press - we discovered them the next morning!

The girls had lots of Christmas fun this week - we took some festive photos, the girls wore their Christmas jumpers to raise money for the Children's Hospital and we made a snow family!

There were snowmen, snowwomen, snow boys and snowgirls!  We painted them on to black paper.  After the paint dried, we added hats, scarves, arms, noses and buttons using pieces of fabric and other supplies from our Art cupboard.  We think that they turned out really well!

Posted by Second Class at 1:34 PM No comments:

This week we have been preparing for Christmas - we listened to the song "Angels we have heard on high" and then we decided to make Christmas Angels in Art, using paper, lace doilies, and lollipop sticks.

We created a display of a choir of angels with the figures from our crib in the classroom.

Posted by Second Class at 12:40 PM No comments:

Chrstmas preparations are well and truly underway in Second Class.

The girls have been practising hard, learning two new festive songs; "It's beginning to look a lot like Christmas" and "I want a Hippopotamus for Christmas". 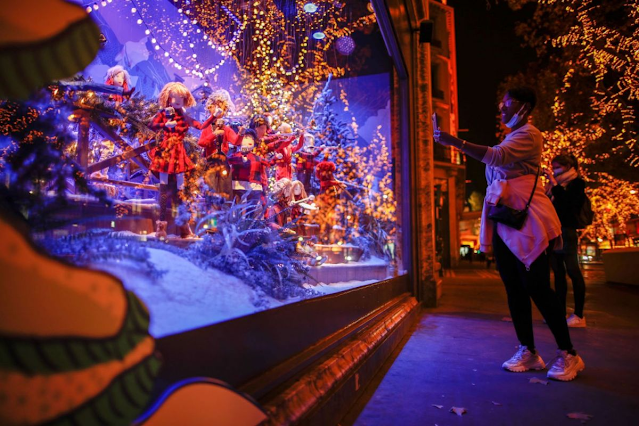 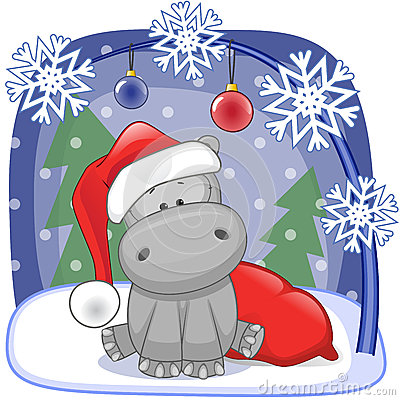 Click on the links below to see the girls singing beautifully

Posted by Second Class at 4:22 AM No comments:

Over the last week, 2nd Class has been learning about Family Trees and during Art time, each child created her own family tree - drawing portraits of the members of her family.

The next step was painting the tree and arranging the children on the bottom of the tree, the parents above and the grandparents on the branches.  Some pets were also included!

Posted by Second Class at 1:02 PM No comments:

Getting out of our seats to read Irish stories!

Posted by Second Class at 12:49 PM No comments: 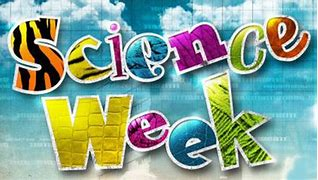 The children in 2nd class become budding scientists in our classroom this week, in honour of our annual Science Week.

Many experiments were carried out and discoveries were made!

Firstly, we investigated whether an egg would sink or float in normal tap water (It sank).  Then, we added lots of salt to another glass of tap water, to investigate whether this made any difference.  Result: the egg floated in salty water.

The children made predictions before the experiment and recorded the results afterwards.

We had a chat about the difference between swimming in a lake (fresh water) and the sea (salt water) - it's easier to float in salt water.  The Dead Sea is the saltiest area of water on Earth, so you can easily float there.  However, it is too salty for any fish or sea creatures to live in!

The next experiment involved observing what happened to Gummy Bears when they were submerged in 3 different liquids: water / salt water / vinegar for 2 hours.

Firstly, the children made their predictions

Next, we submerged the gummy bears

After 2 hours, we examined the bears and observed results

We compared the results to a control bear, which had not been submerged,

We recorded the results: the bear in Vinegar expanded the most, next was the bear in Water.  The bear in Salt Water did not expand very much.

Step 1: Arrange coloured skittles around the edge of a plate

Step 2: Predict what will happen if they are partially submerged in warm water

Step 3: Carry out procedure and record results – photos below!

Children designed and made a toy, inspired by the story “The Most Marvellous Thing”, in conjunction with their digital homework through Seesaw.  A record of their work is saved in their individual folders on Seesaw

Posted by Second Class at 12:42 PM No comments:

There was a very spooky atmosphere in the classroom today, as the children were all dressed up for Hallowe'en.

There were witches, magicians, zombies and skeletons at school for some Hallowe'en fun....

Posted by Second Class at 3:56 PM No comments: